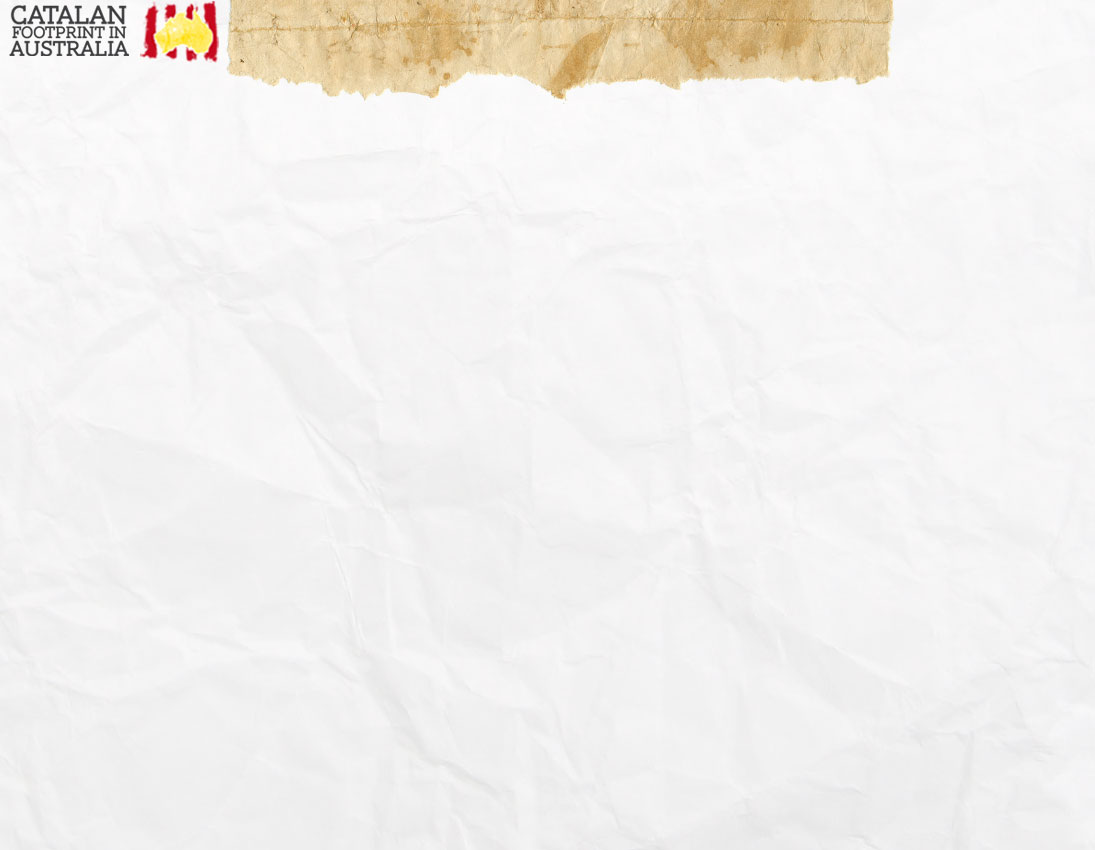 The new home: Australia // Family of Antonio Parer, the heir

Family of Antonio Parer, the heir

Antonio was the eldest brother of the Parer family and in keeping with the Spanish tradition, he took over the family business in Alella.

Antonio married Josefa Arenas and they had three girls and four boys: Rosa, Michael, Francis, Marietta, Angeletta, John and Stephen. Most of them migrated to Australia.

Rosetta married her half uncle Felipe Parer and lived in Montserrat, Surrey Hills. Angeleta never married and Marietta married Salvador Barbeta, who joined their family in Australia in 1937.

Michael, Francis, John and Stephen all had very different lives but always stayed very close and family reunions have always been very popular. 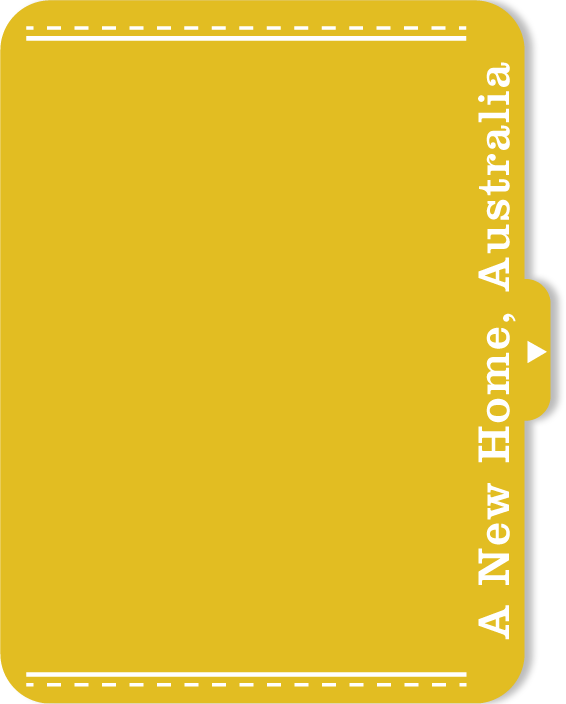 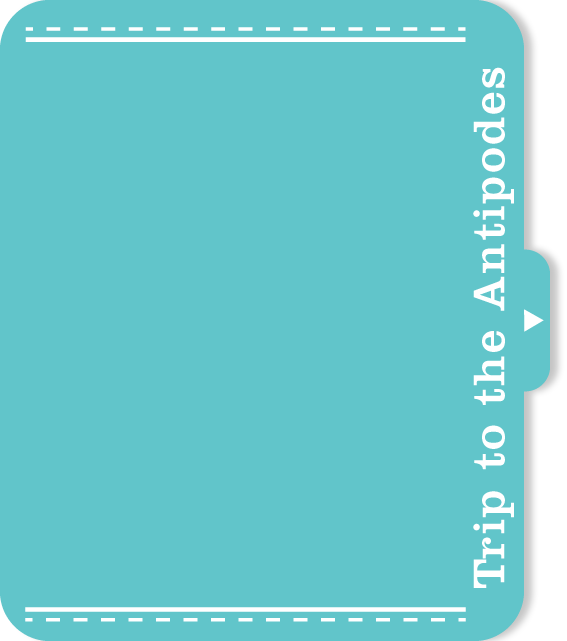 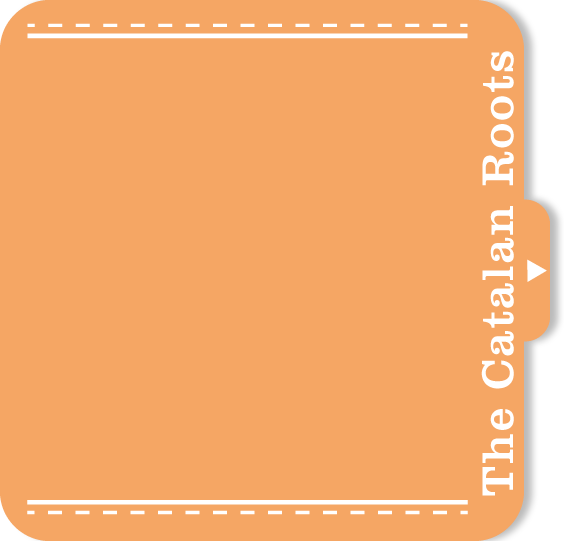 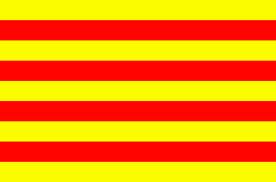